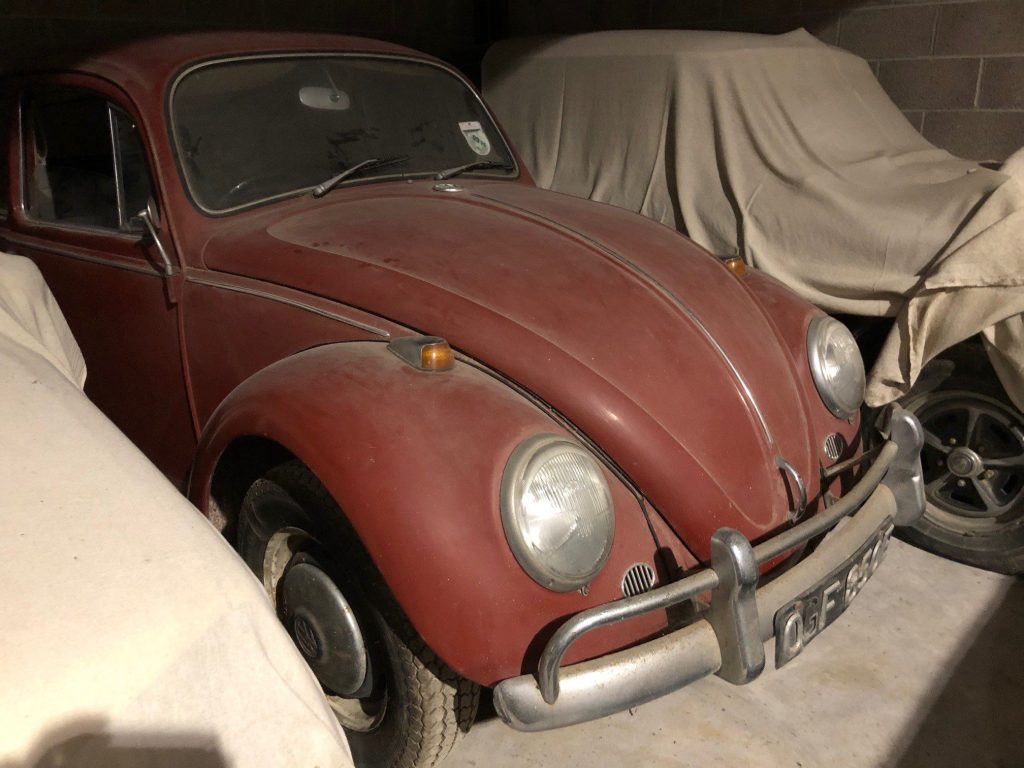 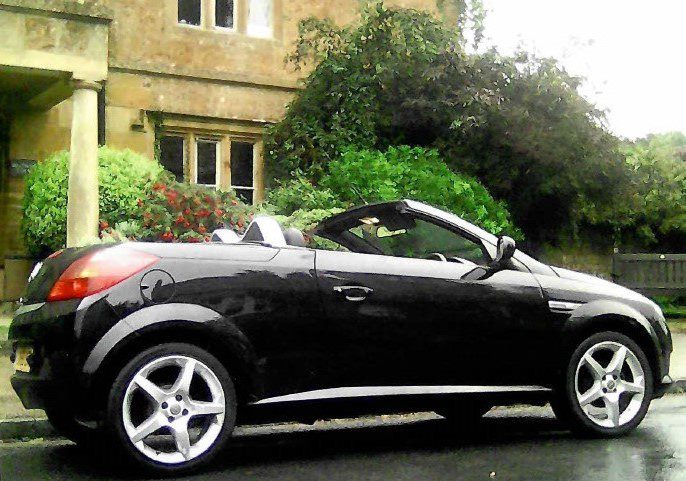 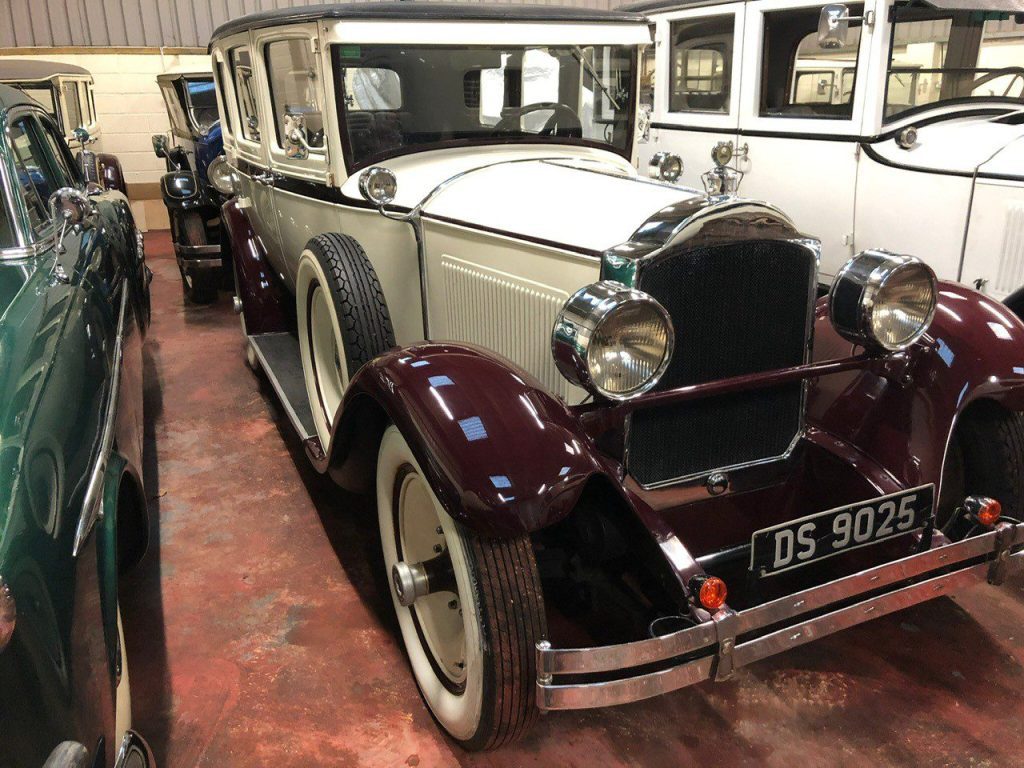 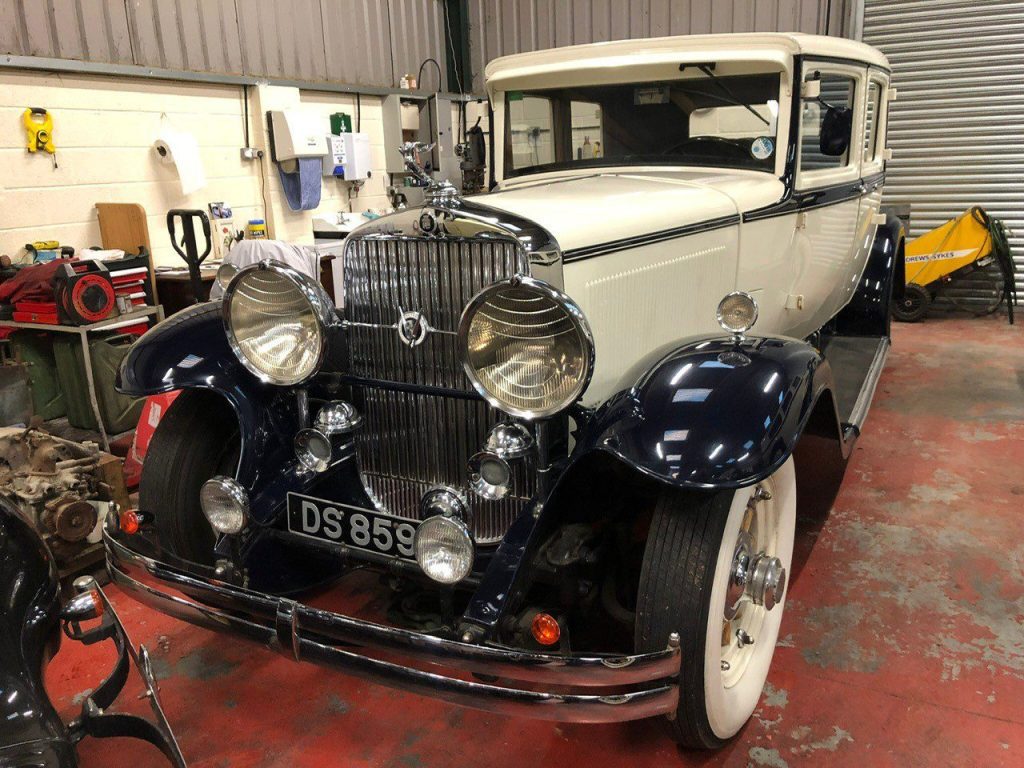 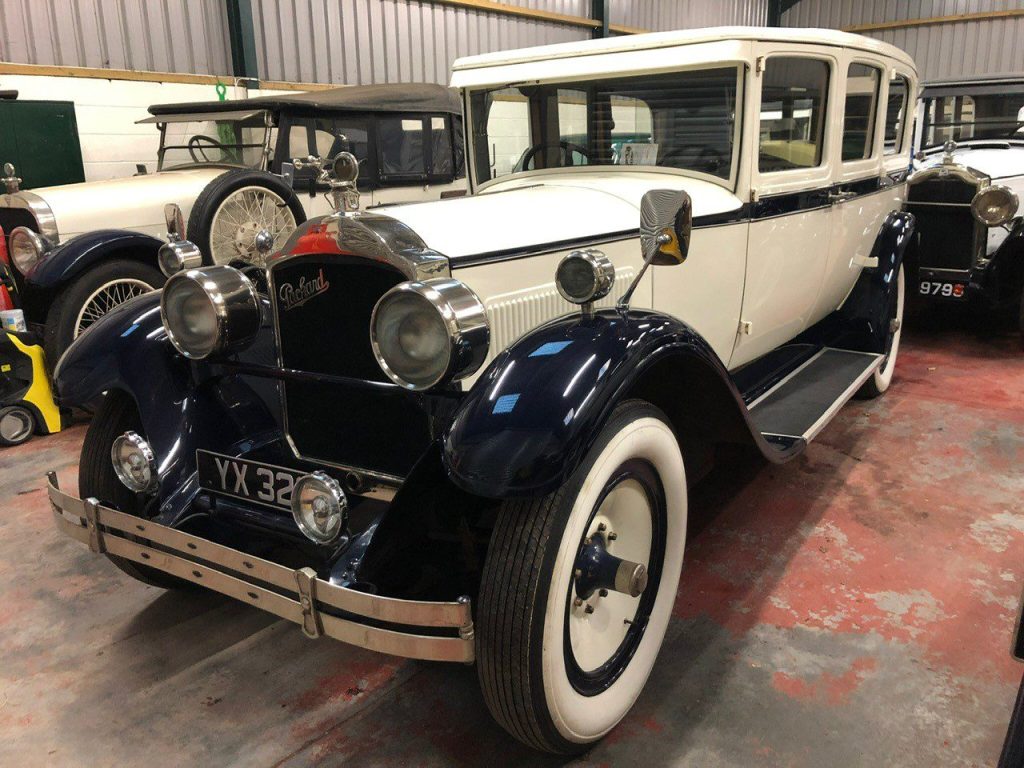 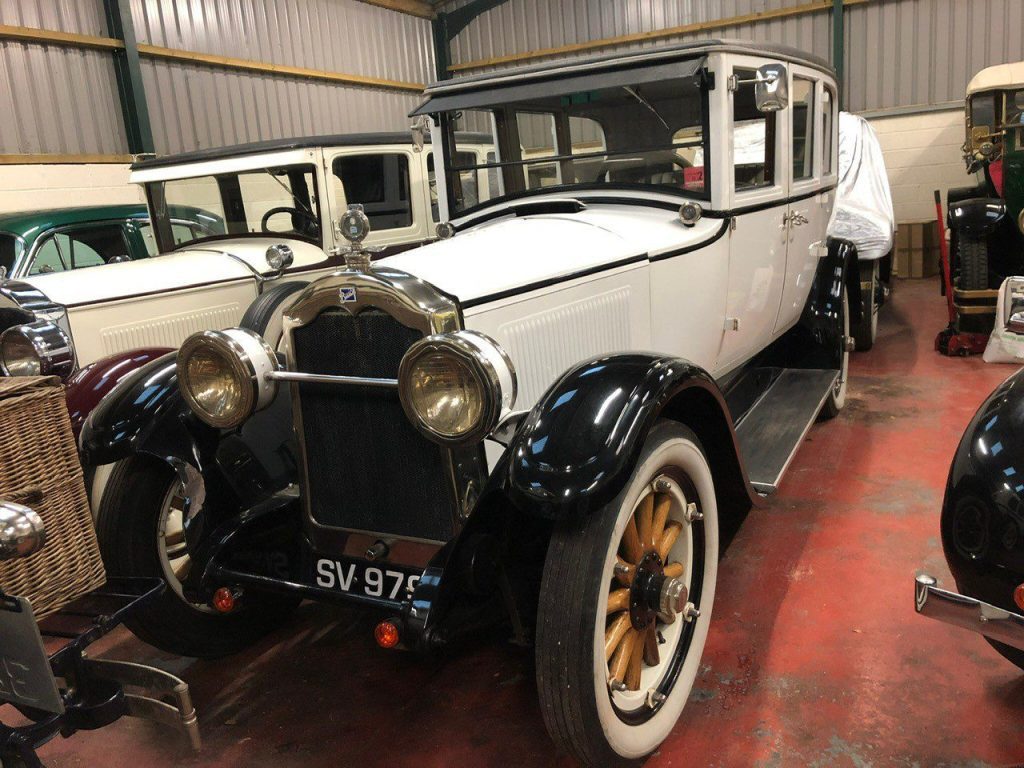 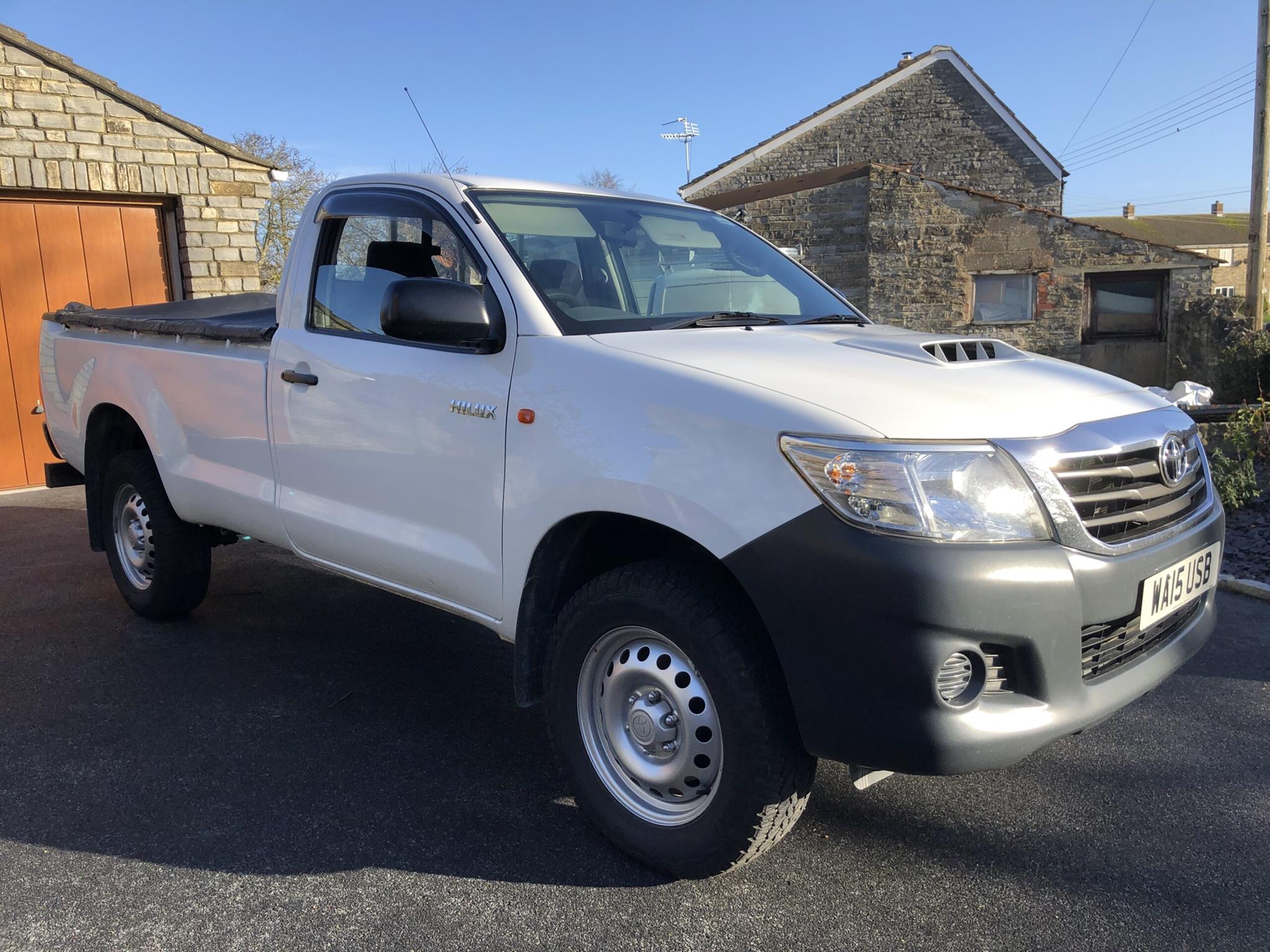 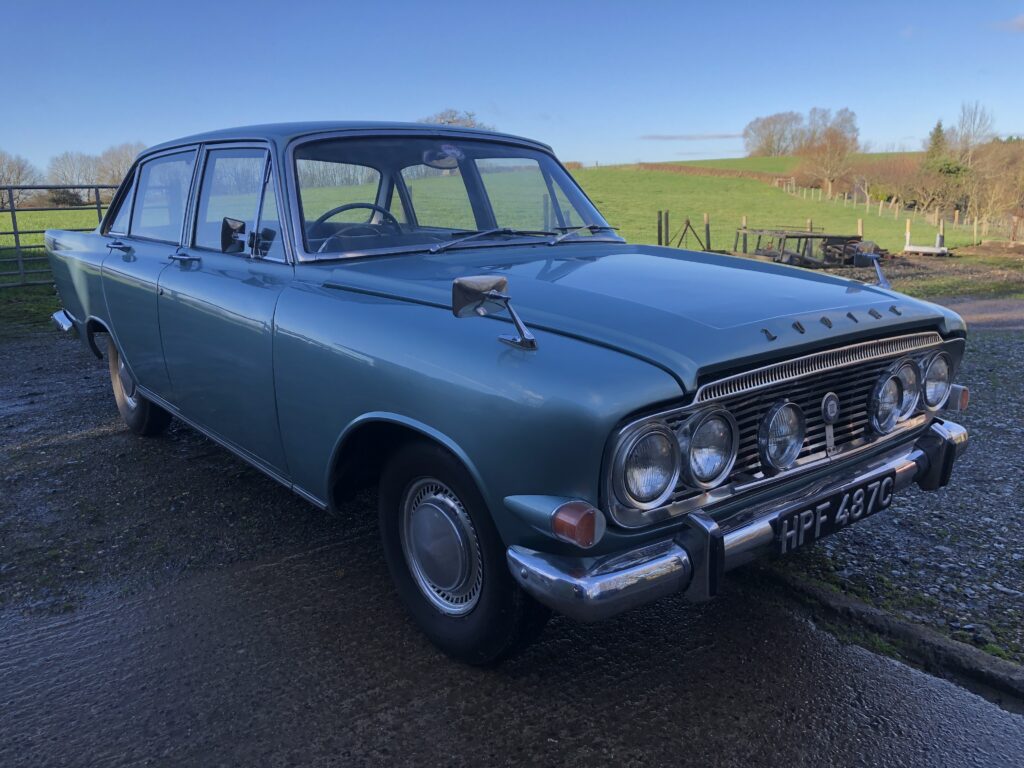 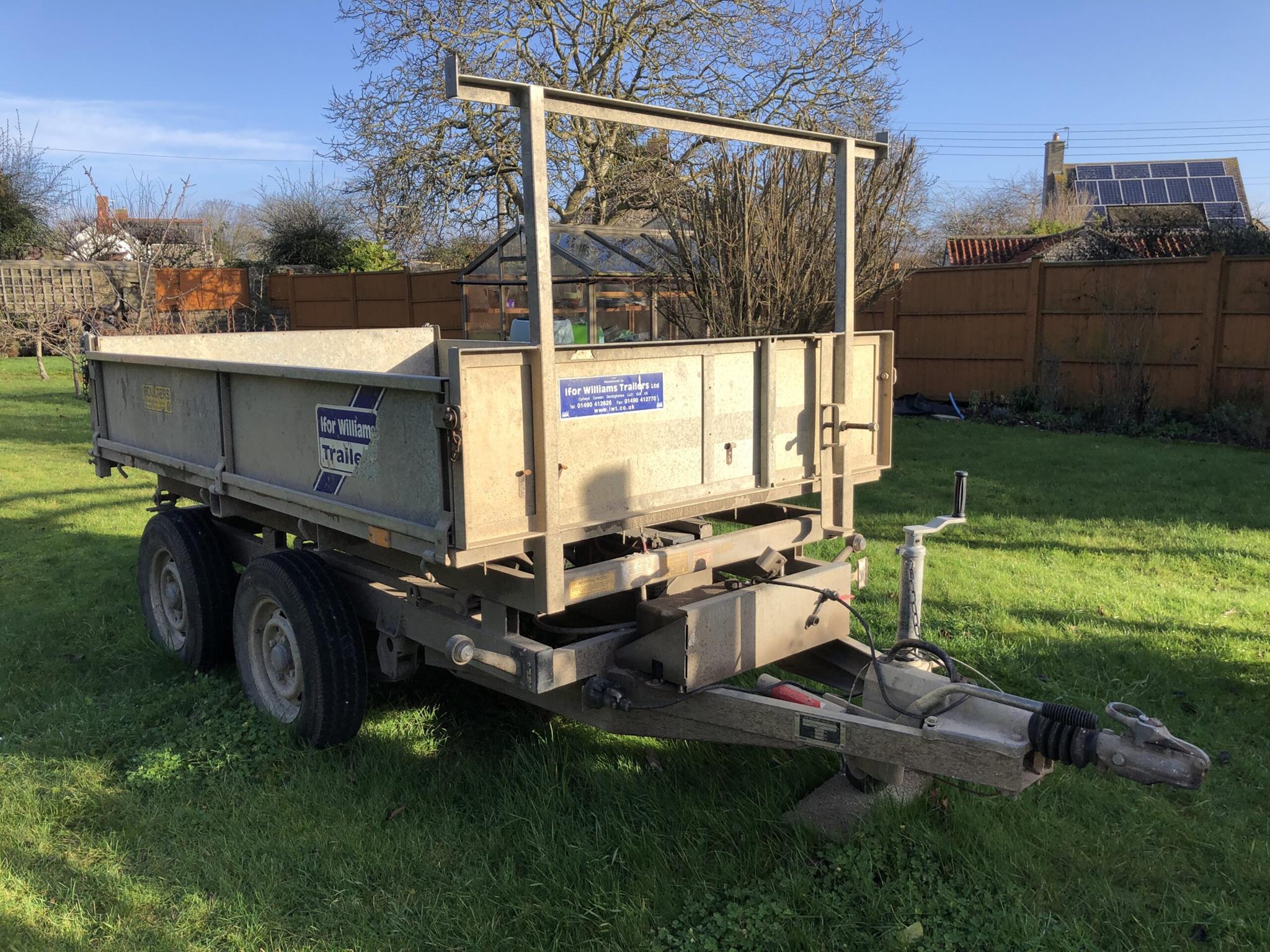 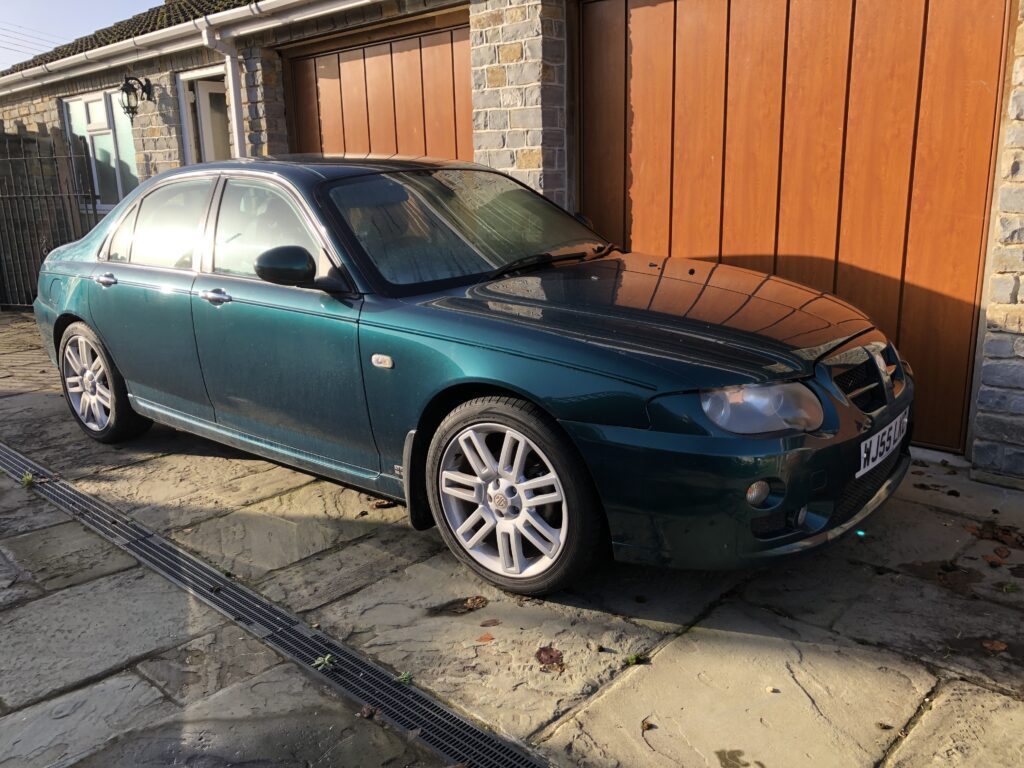 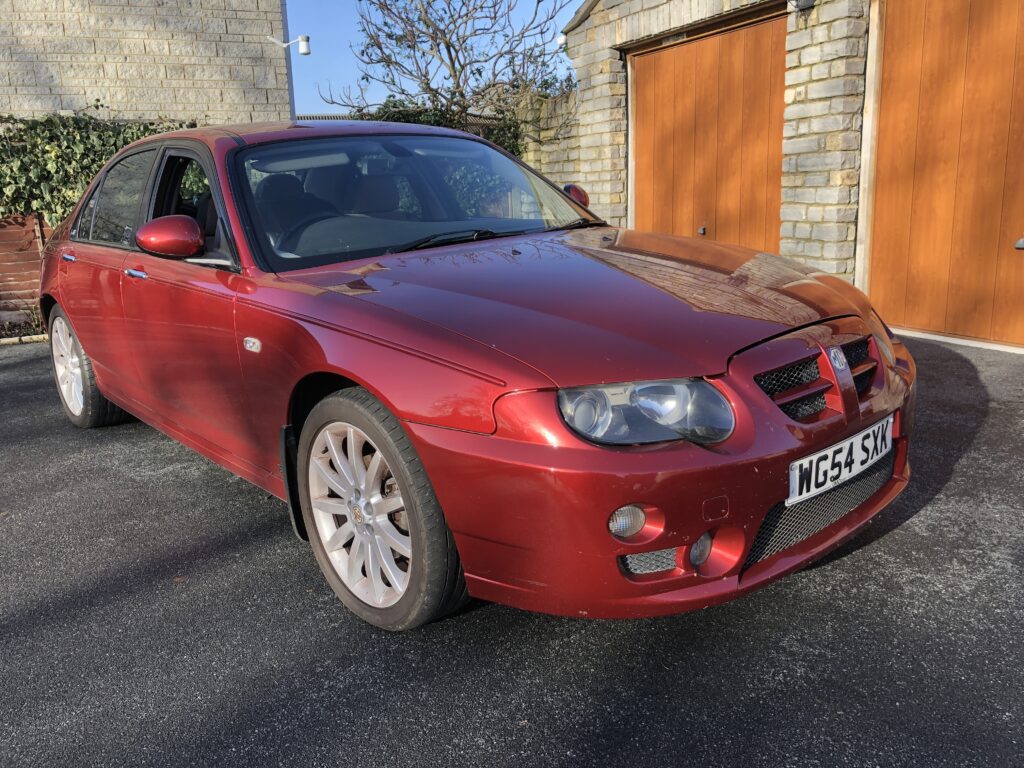 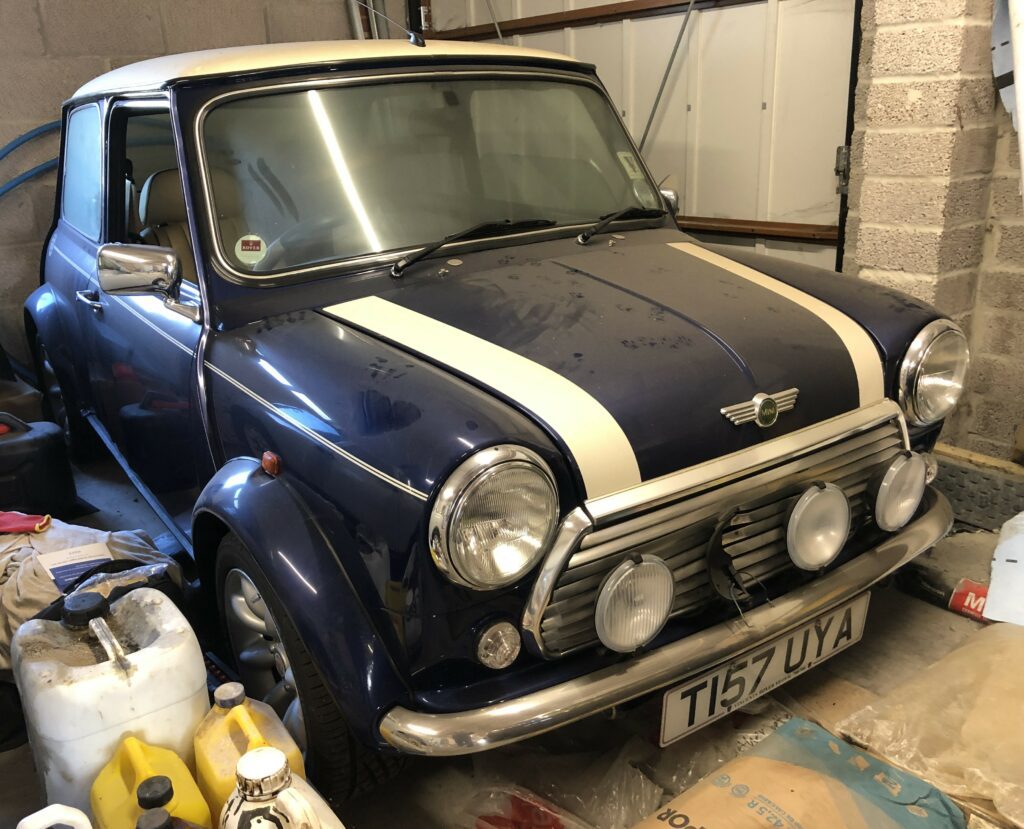 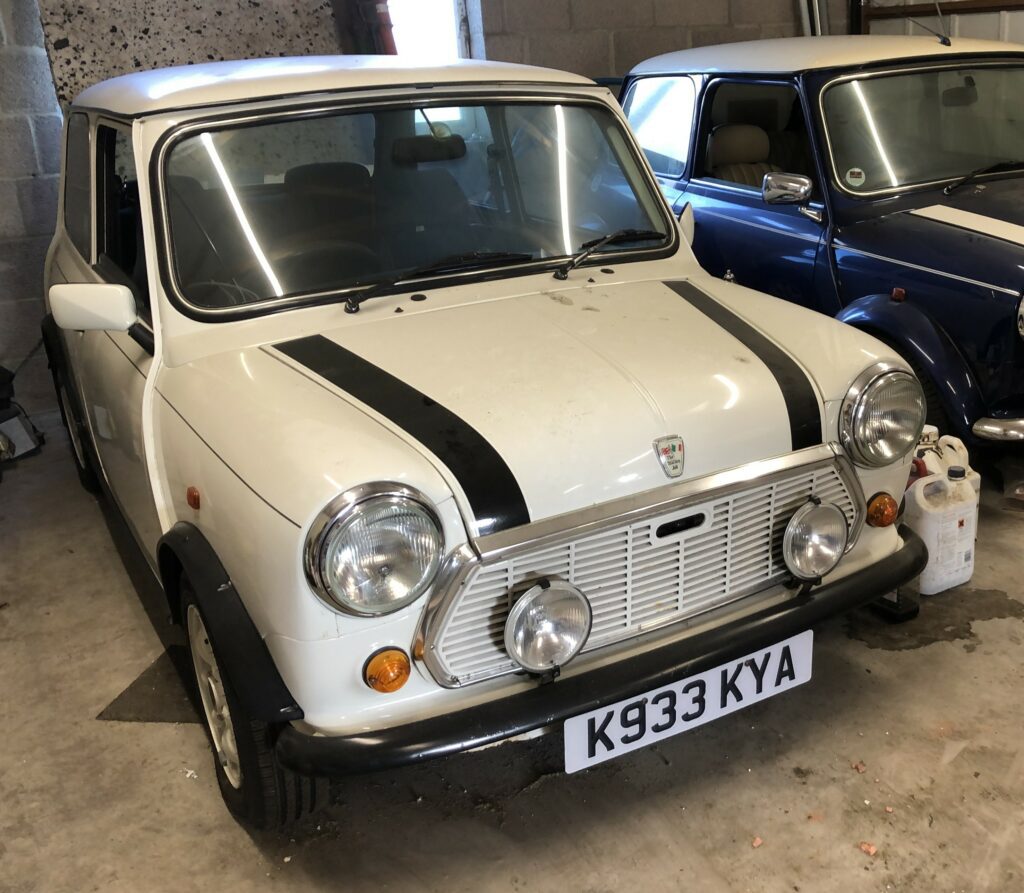 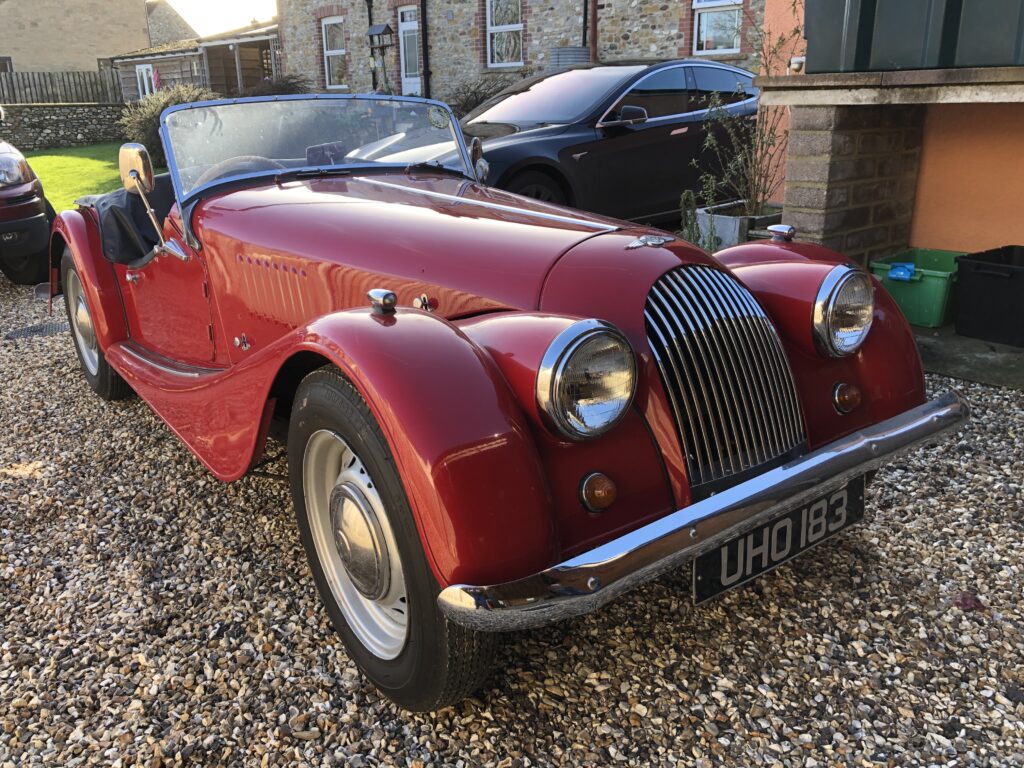 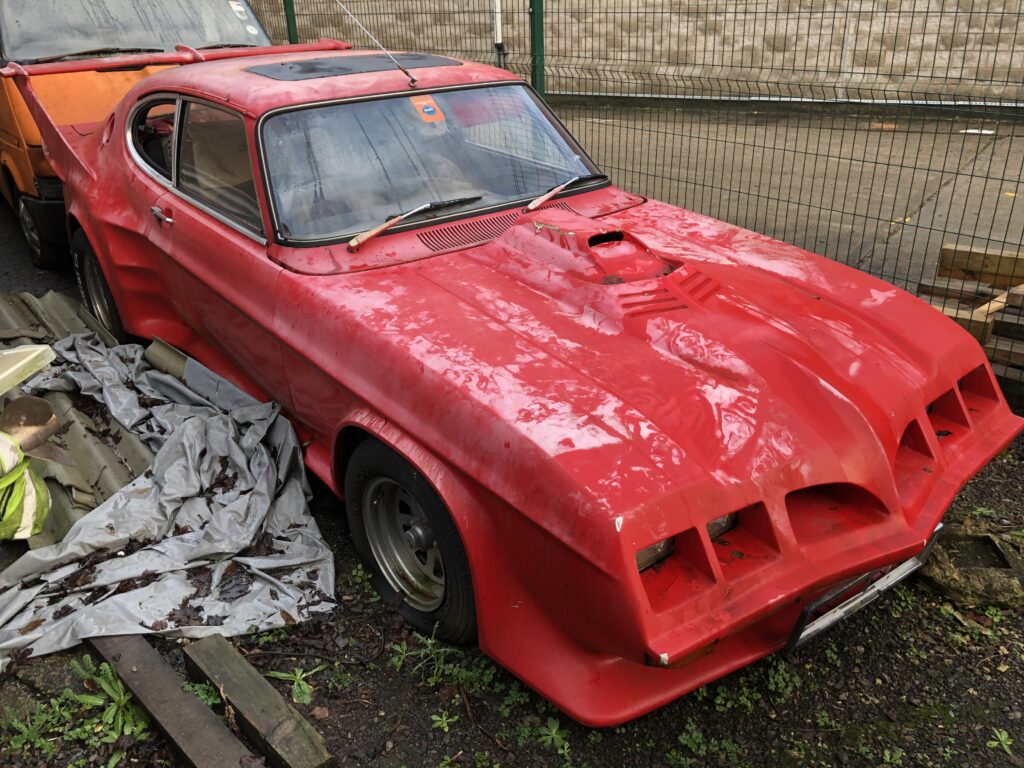 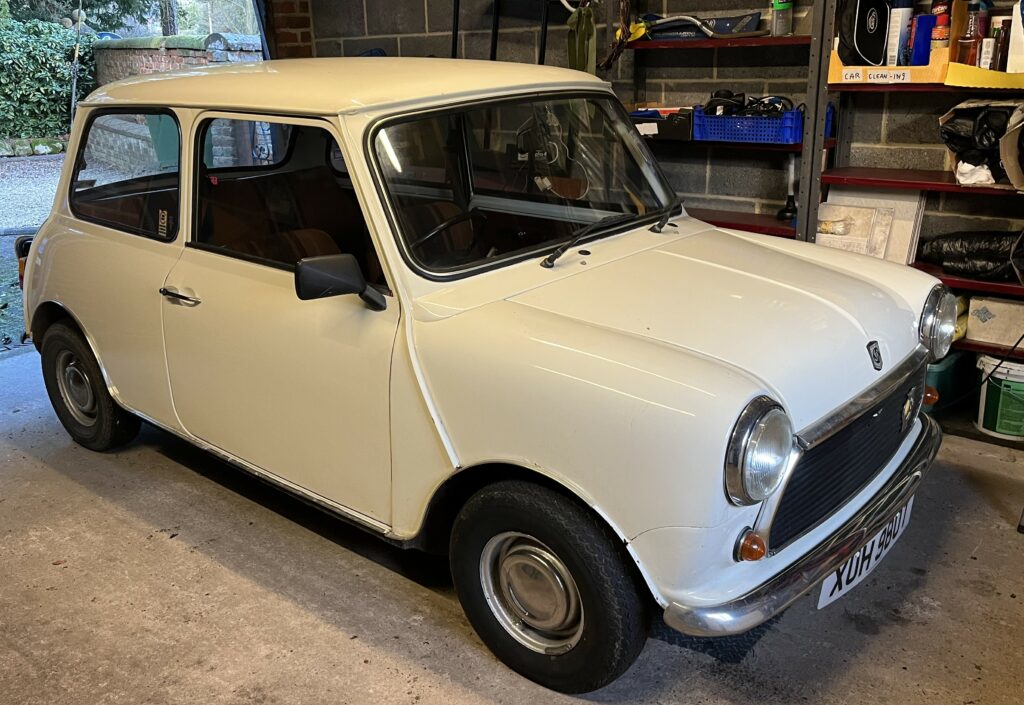 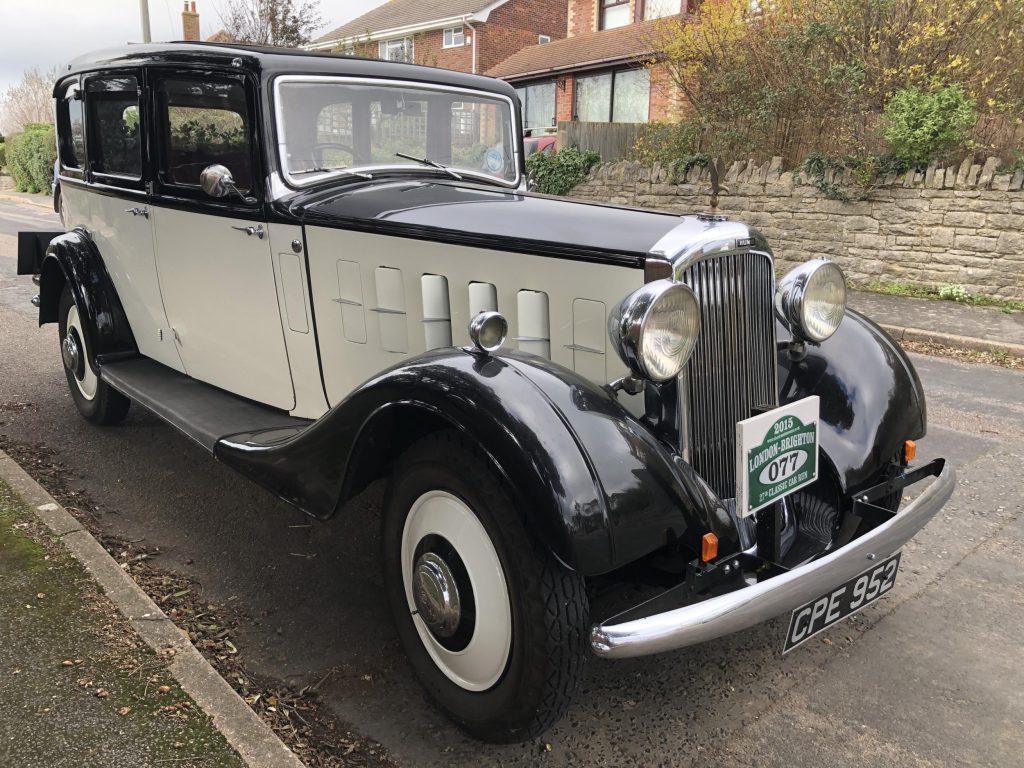 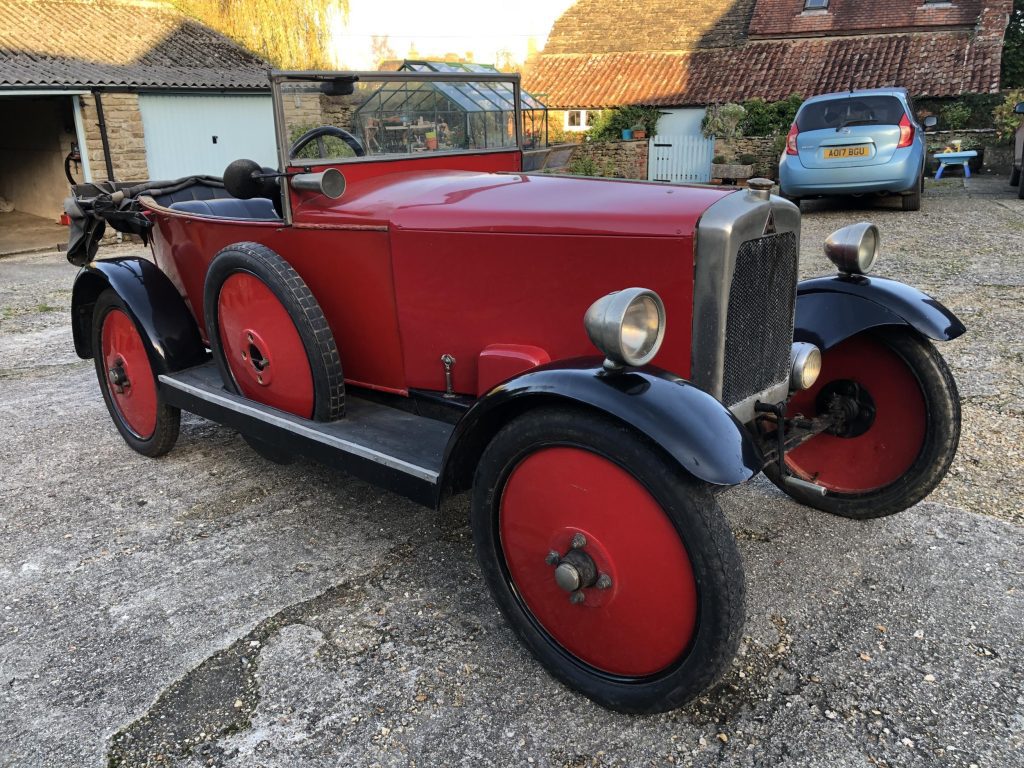 A 1923 Ariel 9 Chummy motor car, one of just a couple existing, has been consigned to the Charterhouse auction of vintage and classic cars on 9th March.

“She still looks great at nearly 100 years old.” Commented Richard Bromell. “The current owner, who bought her in 1968, has recently given up driving due to poor health. Although he is sad to let her go before her 100th birthday he is happy for the new owner to take her on adventures again.” 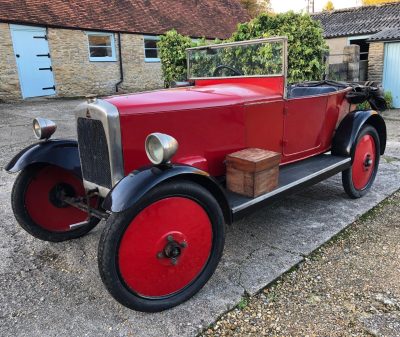 Over the past 99 years this rare Ariel 9 has had just four owners. The vehicle was purchased new by a Mr Atkins – a retired bank manager -but on its first or an early outing his wife had a heart attack and died in the car. He did not wish to use it after this and the car was laid up for a period of time

Moving forward to 1968 and the current owner bought her for £500 from the A.W.F Smith Motoring Museum auction conducted by Sotheby’s. This auction catalogue, along with other history comes with the car.

Today, with its 1 litre twin cylinder engine this is estimated to sell for £7,000-9,000 in the Charterhouse auction being held at the Haynes International Motor Museum, Sparkford.

Charterhouse are now accepting further entries for the auction and their 30th March auction of classic and vintage motorcycles. Richard Bromell and the team at Charterhouse, The Long Street Salerooms, Sherborne, Dorset are available for help and valuation on 01935 812277 or via cars@charterhouse-auction.com

Richard Bromell is the head of our Classic Car Department.

Richard is the head of our Classic Car Department. He organises these immensely popular and successful sales. Top price so far is £150,000 for a 1966 Aston Martin DB6 Vantage. Please contact Richard at the salerooms if you would like more information on including items in one of our vehicle auctions on 01935 812277 or email us at cars@charterhouse-auction.com or rb@charterhouse-auction.com

Charterhouse hold regular Classic & Vintage Car auctions. For the last 20 years our auctions have been online and in person (unless prevented by the pesky pandemic).  You are welcome to come and view each auction at the beautiful  Haynes International Motor Museum.  You can find all our vehicle lots on car and classic.co.uk.