A 1938 Morris Eight two door saloon, registration number ABE 999, black. The Morris Eight Series II differs slightly from the Series I being re-styled in line with other Morris models. They featured painted rather than chrome radiator surrounds and disc wheels rather than the previous Magna wires. They would remain in production for only one year before the E Series, with a more radical re-style took over in late 1938, making the Series II quite a rare Morris variant. This charming two door saloon is presented in original condition. The Morris started readily on our inspection to take the catalogue photographs. The interior is trimmed in the original maroon leather which has a beautiful patina. The sunroof has been sealed but could be reinstated if so desired and the distinctive registration number is transferable. The Morris is now being offered for sale due to our vendor reducing his collection and will come to auction with some history. V5C, MOT and tax exempt See back cover and other illustrations 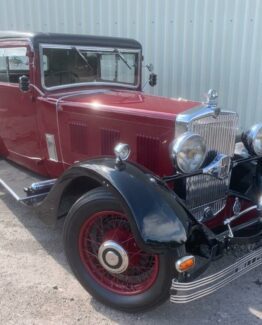 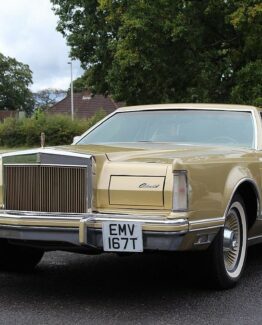 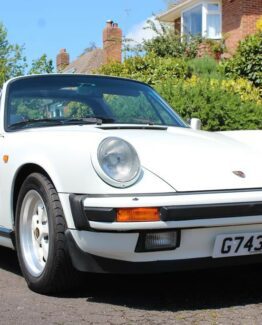 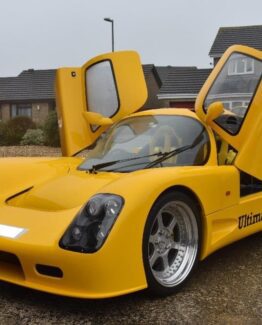 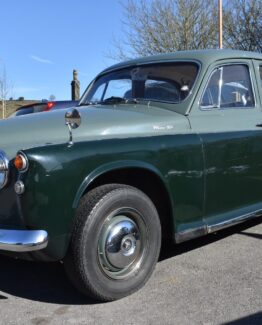 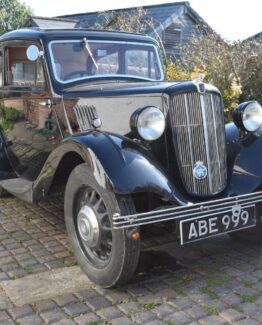 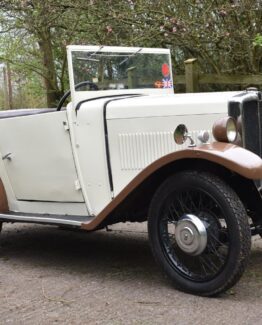