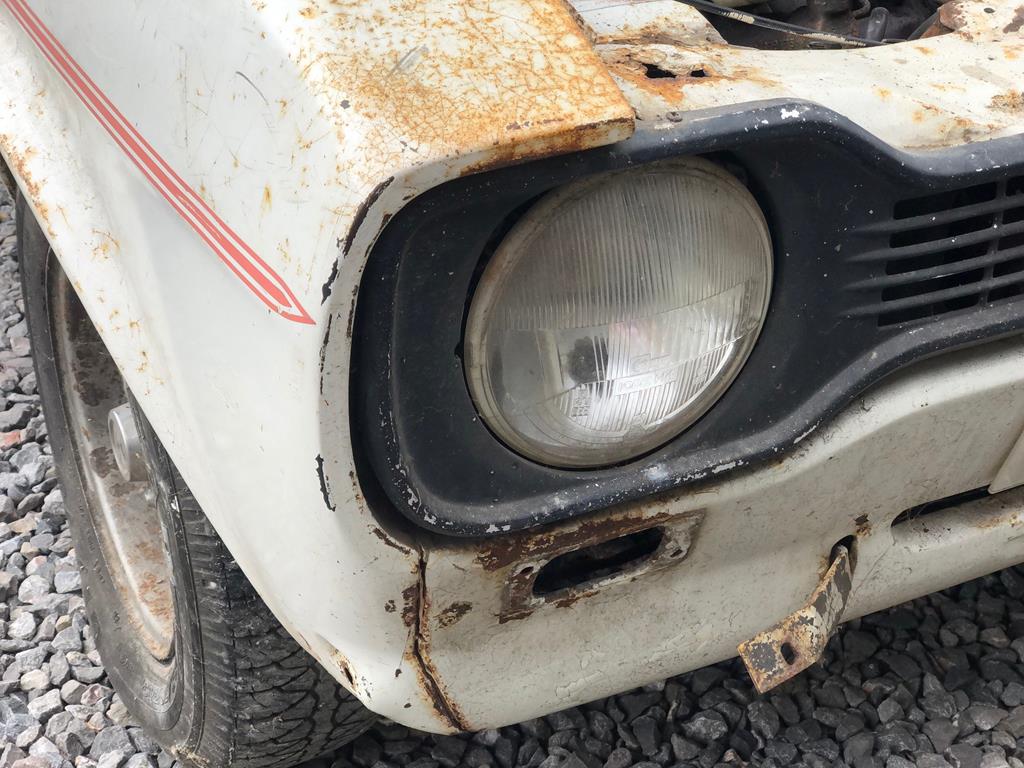 A rusty old two door Ford Escort is estimated to sell for £25,000 when it goes under the Charterhouse gavel in their auction of classic cars on Thursday 15th July at the Haynes International Motor Museum.

“Never a day goes by when you do not see a Ford on the road such has been the huge success of the Ford Motor Company.” Commented Richard Bromell. “Founded by Henry Ford in 1903 Ford became automotive pioneers in the introduction of the production line with the Model T which Henry Ford famously said any customer can have a car painted in any colour he wants as long as it is black!” 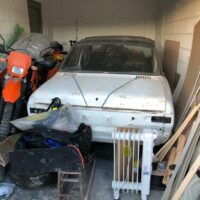 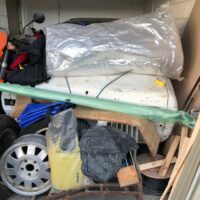 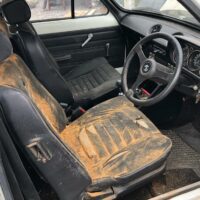 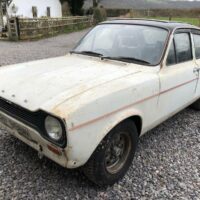 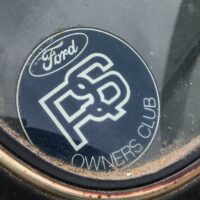 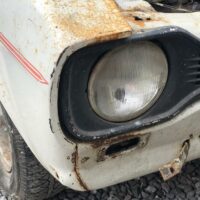 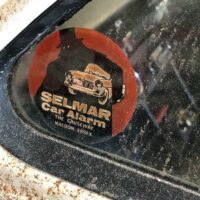 Whilst the Ford Escort provided the nation with affordable and reliable transportation, the car discovered by Charterhouse Auctioneers hidden away in a Dorset garage is a very rare RS2000 model.

The first Ford Escort Mk I rolled off the production line in 1968. Over the next 32 years over 4 million Escorts of all generations were made.

However, today it is the Escort Mk I RS200 which is perhaps the holy grail to lovers of the Ford blue oval badge.

The RS2000 was produced by Ford at their Advanced Vehicle Operations (AVO) facility at Aveley, Essex. Back in the early 1970’s, the RS2000 offered everything you could want in a sports saloon with great handling, performance, practicality, easy maintenance and affordability. On sale between 1973 and 1975, this model was popular and it is estimated of the 5,334 RS2000’s built only 3,759 were for the UK market. It remained much in demand, even after production ceased, until the MKII versions arrived in the summer of 1975.

The RS2000 being sold by Charterhouse is an extremely very rare survivor. First registered in 1975 the car was finished in Diamond white rolling off the production line with a cigarette lighter, reversing lights, and a heated rear window.

Over the past 46 years this RS2000 has had only 7 owners in total. The current owner bought the car from a retired gentleman in Bournemouth over three years ago who in turn bought it from his brother. It is thought the car was last on the road nearly 25 years ago, having been tucked away in garages since then. The owner had planned to restore the car to its former glory but plans change and he has decided to let another enthusiast take the project over.

With so many RS2000 MkI’s having been raced and rallied around the roads and others succumbing to rust and subsequently being scrapped when they were of little value or interest, this is quite probably one of the last genuine Ford Escort MKI RS2000’s in original condition which has never been restored to be offered for sale.

Needing full restoration it is estimated at £20,000-25,000 when it goes under the Charterhouse hammer in their classic car auction being held at The Haynes International Motor Museum at Sparkford, Somerset on Thursday 15th July.

Charterhouse are now accepting further entries for this specialist auction of classic and vintage cars. Richard Bromell and the team at Charterhouse can be contacted for entries at The Long Street Salerooms, Sherborne 01935 812277 cars@charterhouse-auction.com.